My son went from homework & focus troubles to A honor roll 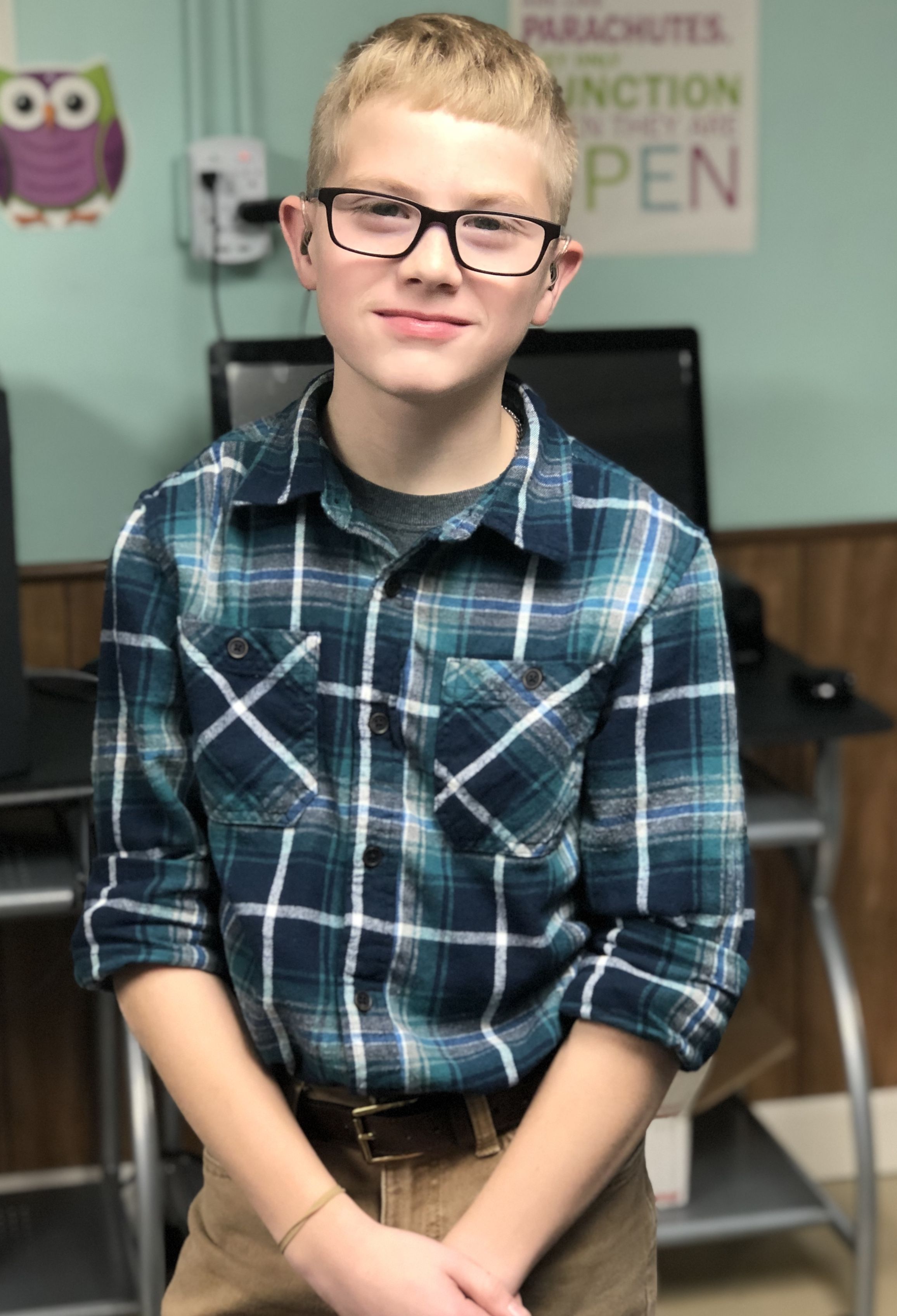 Our journey with Play Attention began in the summer of 2018 when I was searching for a solution for my son.  Because of a blood infection at birth, he suffered some physical setbacks and some mental ones which seemed to be unexplainable, even by experts.  We knew that his memory was not working correctly, but no one seemed to know how to fix it as test results were too varied.

I discovered Play Attention while watching many webinars on executive function and memory skills, and then contacted my boss.  I work at a small, private, Christian school and we were looking to start up a Resource Room for our students with special learning needs.  She gave me permission to buy Play Attention, and Bryan was my “guinea pig.”

He’d come to school during the summer hours and I’d watch him do the activities.  At first, he could barely make it through the games.  He told me his head hurt and it was too hard to concentrate.  We started with just 15-minute sessions, and he was scoring all over the place - sometimes near 80% and sometimes 50%.  Throughout the school year, he has been doing 15-minute sessions during his study hall each day, and then we were able to add a second 15-minute session at the end of the school day beginning in late October.

He has steadily made progress through each game, and I’m so encouraged to see his average range hit 70%!  He is becoming more consistent, with fewer highs and lows.  He also has made his first gold medal level on Attention Stamina.  He says that it is still hard work to pay attention during the games, but is excited when he can beat his previous time on the Spatial Memory game.

Are we seeing results in his schoolwork?  Definitely!  While he still has trouble taking tests, he has been able to focus better during his class periods and concentrate on finishing homework assignments in less time.  He is retaining more of the information that he is learning - and he has made the A honor roll twice this year already!  He is encouraged to see his name on the wall with all the other students, knowing all the hard work, time and effort that he has put into getting there.

And what about the Resource Room?  I’m happy to say that my boss has been so excited about Play Attention that she allowed me to buy a second set and we now have 4 students using it, with both of us as coaches!  Both she and I are seeing results with our newer students, and we are excited to see what is in store for when we get the Resource Room up and running full-time.