Are ADHD Students Getting the Help They Need in School? 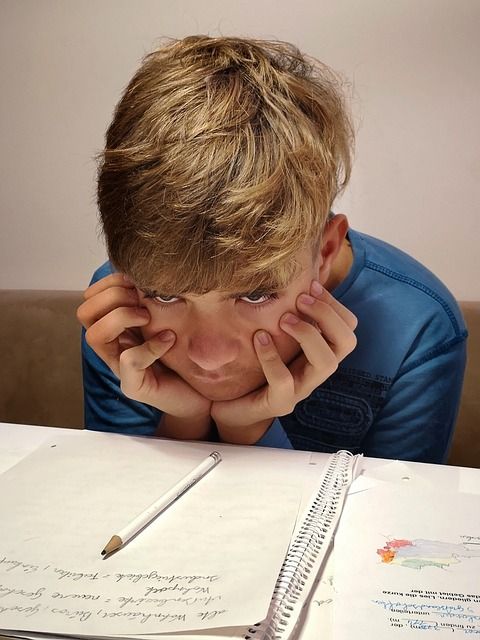 in their life.  This is approximately 6 million children. However, this number only represents children that have been diagnosed.  There are likely more children with ADHD that are not diagnosed until adulthood. The CDC notes that the rate of ADHD diagnosis has been on the rise for many years.

With many children being affected by ADHD, it is essential that they receive the educational support necessary to ensure their school success.

Education Weekly released an article stating "One in 5 students with significant ADHD gets no school-based help".  The survey used in the study was administered by the National Survey of the Diagnosis and Treatment of ADHD and Tourette Syndrome. The survey was completed in 2014 and given to parents of children who had been diagnosed with ADHD by a physician. The survey asked questions such as the child's symptoms and interventions (if any) they were receiving.

The study shows that many of the children in the survey sample had a difficult school experience. 51% reported problems overall with school. 30% reported problems with peer relationships. The report also showed that almost a quarter of the students were barely receiving passing grades and had to repeat a grade.

George DuPaul, a professor of school psychology and the associate dean for research in the College of Education at Lehigh University, stated that the gap between symptoms and services was particularly wide for adolescents, students from low-income backgrounds, or students who were English-language learners. DuPaul goes on to say that "School mental health professionals need to be advocates within our school districts for more proactive screening at the secondary level.”

How can educators implement positive interventions such as rewards programs, daily report cards, etc? Play Attention could be the tool for your school to help support students struggling with ADHD or weak executive function. Play Attention incorporates many of the successful interventions that were cited in the study. Play Attention is a program designed for individuals with ADHD to help them improve their executive functions and give them the ability to successfully engage in everyday activities. This is a program that will make changes in your students’ minds and motivation as well as creating life-long changes that your students will benefit from for the rest of their lives.

Join us for next week's special webinar for educators, "Top 10 Reasons Your School Needs Play Attention." Click here to register.