ADHD Meds May Cause Psychosis

Potential side effects of ADHD medication is a concern for many people struggling with attention difficulties.   A recent study published by The New England Journal of Medicine looks further into whether certain ADHD medications may cause psychosis in teens. The large study was conducted by 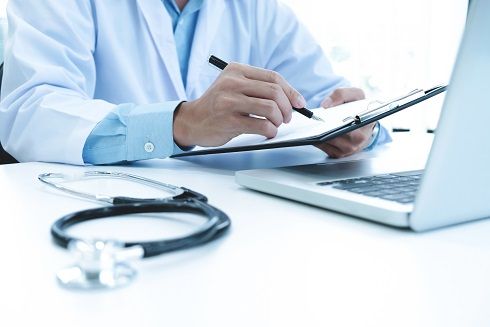 The study specifically looked at the use of the stimulants methylphenidate and amphetamine for the treatment of ADHD.  Prescriptions for these particular medications have been increasing annually. The study used data from two commercial insurance claim databases to review information from patients 13-25 years old who received a diagnosis of ADHD and were prescribed methylphenidate or amphetamine between January 1, 2004 – September 20, 2015. The study consisted of over 220,000 patients.  Within those numbers, one out of every 660 patients had a psychosis episode not long after starting a stimulant. However, in looking at amphetamines and methylphenidates separately there was a difference in the two classes of drugs. The study reports "Amphetamine use was associated with a greater risk of psychosis than methylphenidate".

Dr. Partha Nandi, recently reported in WKBW Buffalo news, Newly prescribed ADHD medications may cause psychosis, study finds. Dr. Nandi states when experiencing psychosis, "You lose touch with reality and your thoughts and perceptions are disrupted, and you can experience delusions, hallucinations, paranoia and possibly hear voices."  It is possible to recover, however, recovery time differs depending on the person.

The bottom line is that there is a correlation between medication and the risk of psychosis.

Call one of our attention specialists to learn how we can customize a program to help you, your child or your clients strengthen attention and executive function.

Got any questions?Request A Free Consultation