3 solutions that solve math difficulties for children with ADHD 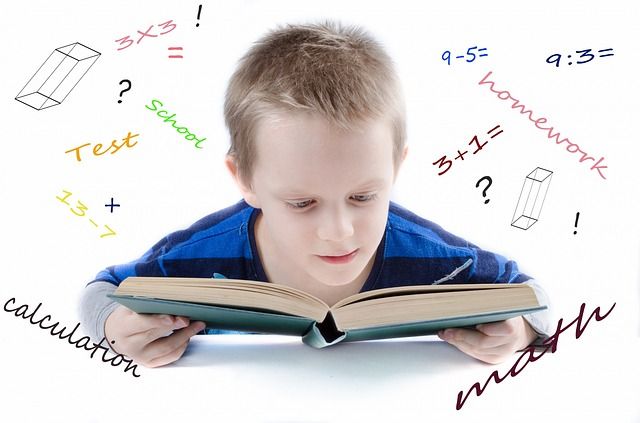 Math can be complicated for many students, it requires the ability to break problems down, conduct operations in your head, and sometimes requires the answer to be given in a specific amount of time. This is even more difficult for children with ADHD; they often lack the executive function skills that allow them to sustain their memory, apply reasoning, task switch, and plan ahead. In addition, sometimes math tasks or tests in school are timed.  With all of these factors, it is understandable why children with ADHD struggle with math.

Recently an article in Jewish News, a publication from Arizona, provided solutions to implement for children with ADHD to help with math!

Within this article, three issues were presented, and three solutions offered:

Play Attention is an educational tool that can be used in conjunction with the solutions above. Play Attention is a neurocognitive learning system that improves cognitive skills associated with executive function, which increases memory, helps with task switching, aids in sustained attention, supports the ability to plan and organize, and benefits self-regulation.

Play Attention also offers specific addition and subtraction games to help increase math skills.  Your child or students can practice their math facts but only while they are paying maximum attention to the task! Remember all of the activities within Play Attention are brain/attention enabled.

In these math activities, you use your attention to gradually reveal an addition or subtraction problem.  As long as you are able to maintain your attention, the math problem will be completely revealed.  If you lose your attention, the math problem will start to disappear.  Once the picture of the problem has been completely revealed with your attention, three smaller boxes will display possible sums of the problem and you will be prompted to select the correct answer.  You must then click on the box that contains the number that you think is the solution.  You will have two tries to answer the question. You must answer within five seconds or lose the try!  There are 3 levels of difficulty. The math problems get increasingly more difficult as you move through the different levels.  Sheer Genius will tell you when you are ready to move up to the next level.  This process encourages you to practice your mental math skills but only while in your peak attentive state.  Learning Math Facts has never been more effective or more fun!

Call now for more information on how you can incorporate math practice and skill building into your Play Attention sessions. 800-788-6786

Got any questions?Request A Free Consultation